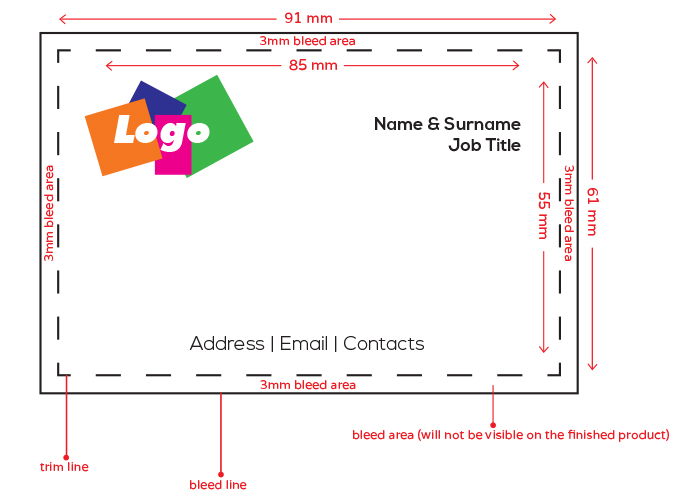 During the Summer of July 2014, filming began for the upcoming Sherlock Holmes movie starring Sir Ian McKellen.
One of the first locations on the movie shooting schedule took place at London City Print.
Check it out….can you spot our shop? 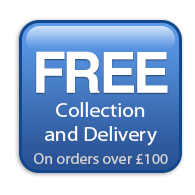 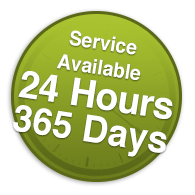 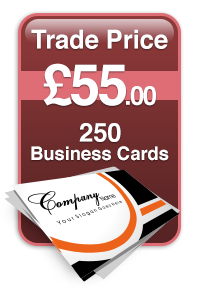